JEE Main is a national level exam conducted by the Central Board of Secondary Education (CBSE). It is the only portal for candidates seeking admission into the prestigious IITs, NITs and a number of other good government engineering colleges. Aspirants who clear JEE Main will be eligible for JEE Advanced.

CBSE will start the application process in December through online mode. Students must register for the exam by filling up personal and academic details and rendering the application fee.

The exam witnesses more than 11 lakh applicants every year.

JEE Main will be conducted in offline mode. It will consist of 2 papers. Paper 1 is compulsory for BE/ BTech aspirants while Paper 2 is for students who wish to pursue B.Arch and B.Planning. The exam will be objective type. (MCQs). Negative marking is applicable for every wrong answer.

JEE Main will be held in the 1st week of April. Results for the engineering entrance test will be declared by the end of the month. The top 2.20 lakh students will move to the next stage JEE Advanced.

Centralized counseling for JEE Main will be organized by JoSAA. Individuals will be allotted desired institutes as per merit. A number of colleges like the NITs and IIITs accept JEE Main scores as the criteria for admission. 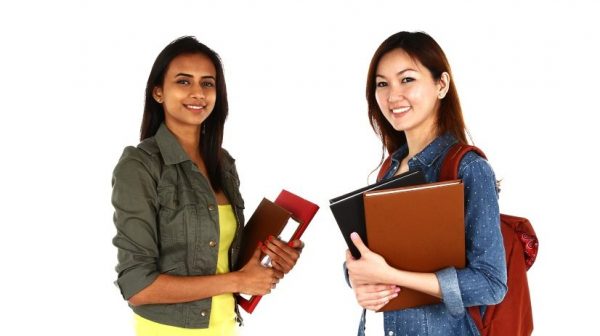 CBSE will release the JEE Main cut off soon after results are declared. It is likely to be announced in the last week of April. JEE Main cut off is not just important for students aspiring to qualify for JEE Advanced. Several government and private colleges admit applicants on the basis of this cut off.

JEE Main cut off is the minimum score that you have to secure in order to qualify the exam. It will give you an idea about which institutes are open for admission as per your secured rank. CBSE will release the cut off for each category separately. You will have to secure the qualifying scores as per your respective category. Admissions to the various participating NITs, IIITs and GFTIs will be done based on the cut off ranks of JEE Main.

JEE Main Cut off is calculated based on a number of aspects. Till 2017, Class 12 marks were considered for determining the All India Rank (AIR). But this system has been discontinued by the Joint Admission Board (JAB). It only means that you have to work harder and perform better in the exam to get a good AIR. The cut off is decided after considering the following factors:

In 2017, the general category cut off was 81 marks. The cut off for other categories is depicted in the table below:

JEE Main cut off has seen a significant decline over the past 4 years. The cut off for 2017 was the lowest since JEE took its prime form. Popular coaching institutes like Allen Kota, Resonance and Aakash had predicted a higher cut off ranging between 95- 110.

The reason behind a low cut off has been attributed to an increase in the difficulty level of the exam. The decision of not considering Class 12 marks has also contributed to this. Previous years’ JEE Main cut off is given below:

Each participating institute will release their cut off post announcement of result. Aspirants scoring equal to or more than the described cut off are deemed eligible to get shortlisted for the institute. You can get into top notch engineering schools based on JEE Main scores.

Listed below are 20 best colleges (in no particular order) which accept JEE MAIN scores for admission in their institutes in various programs.