Skip to content
Best One, Tech
By using Programs, an new software can be developed. It includes developing Operating System. Operating System is an collection of Programs. And for writing programs, programmers are used. They are computer enthusiasts. They can develop software for PC. Programmers are also know as Developers, Coder, Software Engineer, and more. If we go back to the time when the programming was introduced we can get the some knowledge about it. Ada Lovelace was the first programmer. She was a student of Charles Babbage. She wrote programs Charles Babbage for his Analytical engine.

After some breaks, Dennis Ritchie created  “C” programming language in the year 1973. His C Programming Language was widely used till now. Now, I’m here to share a list of world’s best programmers, who changed computer technology. They created and developed software, programs and operating system for computer. 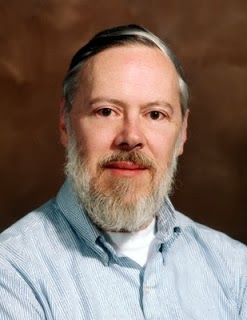 Sir. Dennis Ritchie was an American Computer Programmer. Ritchie developed “C” programming language for many software. He is the co-developer of Unix Operating system. He worked for Alcatel-Lucent and for Bell labs. He changed the total computing era with “C” Language. He used some language like Lisp, Visual Basic, Pascal, COBOL, Turbo pascal 7.0, PL/1, ADA. 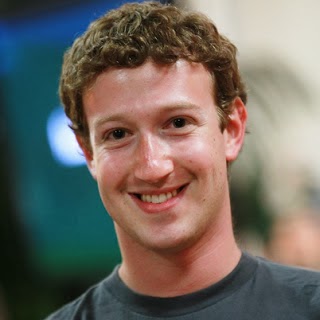 Mark Zuckerberg created Facebook.com, which is an popular Social Network. While doing his higher studies in Harvard University, he and with his friends build Facebook. At that time he was only 20 years old. Facebook website is a collection of C++ and PHP language which was written by him. In his early age he created a messenger called “Zucknet”. In the year 2003, he created Facemash. First he created it just for comparing the students side by side inside Harvard University. Some developers again re-created the old Facemash. According to some statics, Mark earned more than $2 billion worth stock. 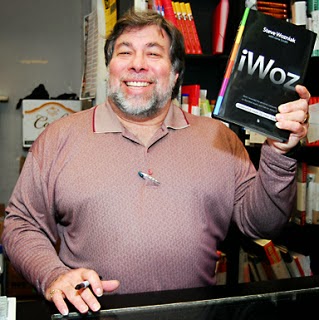 He is the success behind Apple Inc. Steve Wozniak is an awesome programme who developed Apple-1 and Apple-2. During his early age he developed hardwares, circuit board and he developed Operating system dor Apple-1. And at that time it cost about $666. After that, he developed first color graphics PC with Integer BASIC prgramming language and he named as Apple-2. Then after some long break, he published his autobiography iwoz: From Computer Geek to Cult Icon. Now he is working for Fusion-io as a Chief Scientist. 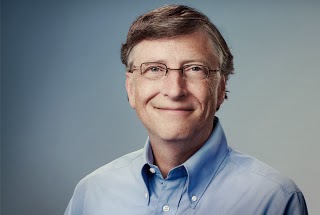 Bill Gates is the founder of world’s largest software company, Microsoft. Bill gates is the richest man in the world. Gates started working with computer when he was 13 years old. In 17, Gates formed a small company called Traf-o-data. And when he was 20 Bill Gates founded Microsoft Inc. At that time, he created MS-DOS OS and Windows OS. In 2012 Microsoft earned about $73.72 Billion. It’s so huge 🙂

Read this : 10 Best Computer Science Universities in the World 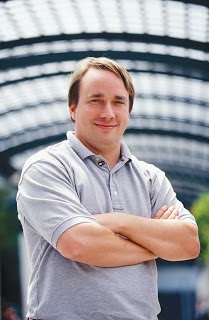 Linus Torvalds is a best software engineer and project coordinator. He is also an best hacker. In 1991, he released Linux 0.11. Linux 0.11 was written in C programming language. Linux supports about 20 various platforms. It is an free and open source operating system. Which implies, the user can get the source code of the OS for free.