Skip to content
Mobile Circle, Tech
There may be many rumors about Samsung, that they are copying design and features from others. But, you need to take advantage in it because Samsung is the best mobile manufacturing company in the world and releasing hundreds of Smartphone’s for budget price ever year. Last month, Samsung released the most expected Samsung Galaxy S5 with huge features which was priced less than Rs.52,000. This may be not a budget phone, but they are releasing budget mid-range mobiles to attract and to satisfy billions of Samsung mobile lovers around the world. For impressing the customers, they are releasing brand new Smartphone’s every month.  This shows their Hard work and as result the hard work tends to success.

Today in this article I’m gona to share some best upcoming Samsung Smartphone’s this year [2014]. This information can make your mind stay updated. Let’s take an look over them with it’s awesome feature. 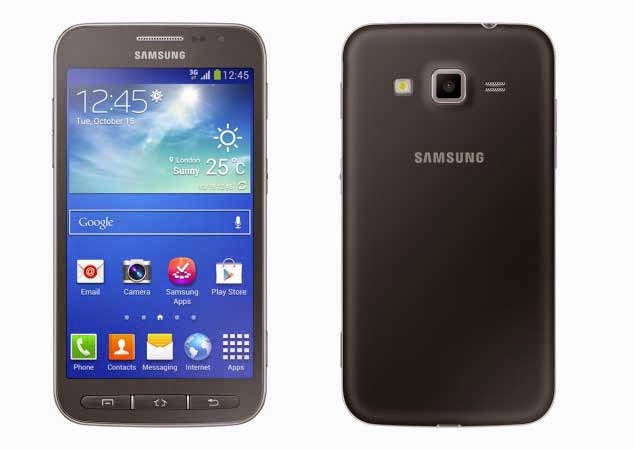 Samsung Galaxy Core Advance is a brand new upcoming mobile phone which is powered with Android 4.2 Jellybean.  But there are some rumors that, it is expected to get KitKat 4.4 after the launch.  It comes out with Dual-core 1.2 GHz Processor. You can get 5 MP Primary camera with LED Flash and Auto Focus support.  Hope this gadget will be added with many new features than these things. There is no details about the price information. More information will be updated here soon, so stay tuned at here. 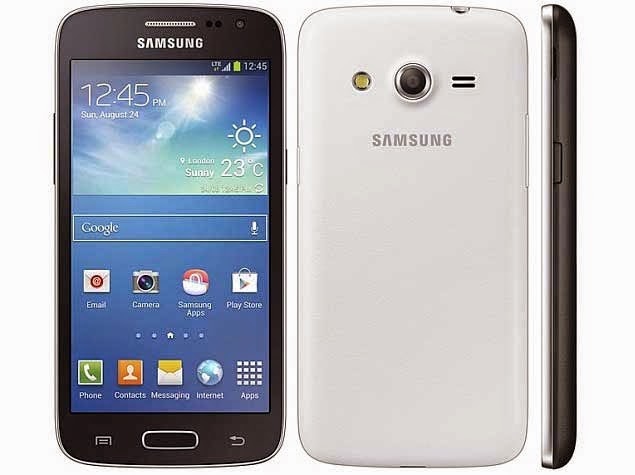 Samsung Galaxy Core 4G may be otherwise called as Samsung Galaxy Core LTE.  It’s an upcoming mobile with Android 4.2 Jellybean OS and with Dual core 1.2 GHz processor as seen in Galaxy Core Advance. Here the internal storage will be 8GB and the RAM memory will be 1GB. This makes the device for better performance. As Galaxy Core Advance, here the camera also same as 5MP and with VGA camera at the front. And more features is expected from this gadget. Let’s wait till for release to see all of them… 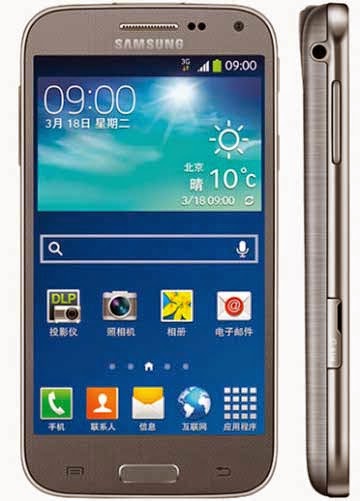 Galaxy Beam 2 will be an awesome device because it’s powered with 1.2 GHz quad core processor and comes out with Android 4.2 Jellybean OS. The another feature of this device is, it has inbuilt HD Projector. As this device has projector you may except the display size will be larger. But it not so, it’s like other device with 4.66 inch display and with 480 x 800 resolution pixel. Here the camera also same as other device mentioned above, with 5MP camera at rear with Auto focus and LED flash. There is no other information about the internal memory, but the expandable memory will be upto 64GB through external memory cards. 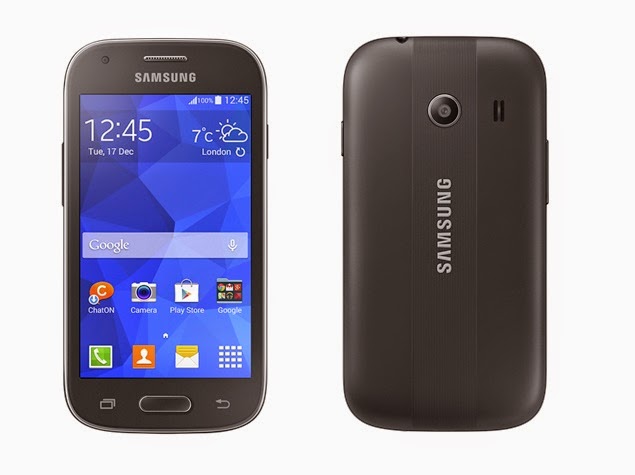 Galaxy Ace Style will be the best mobile phone under these upcoming mobiles because this device will comes out with the latest version of Android KitKat 4.4.2 OS. With KitKat, this mobile will splash out with 1.2GHz processor. This mobile has low RAM memory space allocated as 512MB.  Here also this device has 5MP camera at back and with VGA camera at front. There is no other information about the price and the colour available for this device. Soon it will be updated here, so stay tuned here!

So whats up! Let’s all wait for them to be released!  Share your thoughts in comments below:)