I have listed some best and most popular android apps for your device. This apps are rated according to the users downloads and reviews about the apps. Here goes the best 5 apps for you’re android mobile. “Google Updated Google Play Store For Android to Version 4.1.6 ” take a look and update your old Google Play store to a new one. 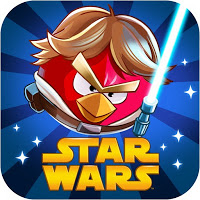 This is a free application. This is an adventure games and most popular apps for android. And this apps has many version. You can directly download it from GooglePlay.

Need For Speed Most Wanted 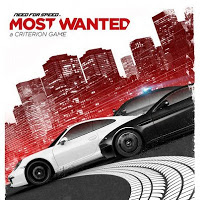 The NFS is the most popular game in PC as well as in Play stations. Like wise it is so popular for android device. It’s done by using amazing graphics. This is not a freeware like Angry Birds. It cost about Rs.270 in Indian currency. You can download it directly from GooglePlay.

App Garden is an freeware. Appgarden is a best useful utilities for android device. It’s used for changing charts to a bar code scanner which lets to a password generator. In this app the amazing QR scanner, stopwatch, calculator, Urban Dictionary and a calorie calculator are included.You can directly download it from Google Play. 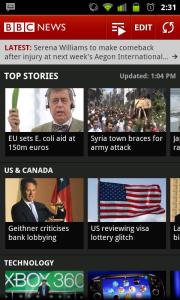 BBC is a freeware application. An this apps let’s you to get news reports, listen to live radio, latest video updates and more.Download it from Google Play for your android device.

I hope these above mentioned application will be helpful for you. What you think about these apps ? Let’s hear you on the comment. Share your thoughts!