Skip to content
How to, Microsoft, Tricks, Windows
Like Sony Play Station’s Microsoft created a new revolution in gaming sector with Windows Platform. All you may well aware of XBOX 360 which is an awesome playing devices for spending our time. So it brought a new era on gaming field and made most of the teens to look over it. But for using or controlling this device you need to have separate Gamepad for playing games using it. I’ve used XBOX 360 controller before, its the best. I’ve never seen like that one before, so for honest I like it. The only main problem is its cost of controller. As the Gamepad of XBOX 360 is high most of the guys are searching an alternative for it. But some game addicts try to buy that one too. 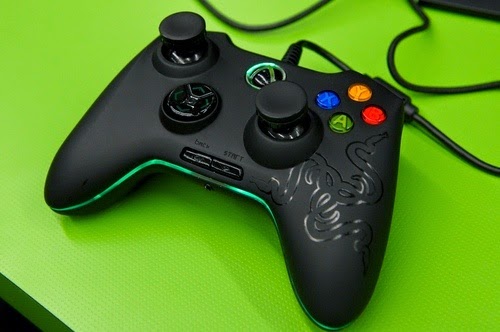 In this article I’m going to share about using Normal Analog USB Game controller to control XBOX 360. In other words you can use your PC Game controller for using XBOX 360. It might be pretty, but its true. You can use ordinary gamepad for playing games on XBOX 360. This new method will support almost all popular games. So for the newly launched games its difficult play with it, but for the old games you can do the same. Do you really want to know How to Use Normal Gamepad Controller as XBOX 360 controller. As I mentioned above, today I’m here to convert or transform a normal USB Game Controller for Controlling XBOX 360. Its an easy task, so for converting it you don’t need any hardware skills. Just we’re going to use an application or software for making this conversion sucessful. The tool is nothing but Xbox 360 Controller Emulator. Its an freeware tool which can help you to Use Analog gamepad as XBOX 360 Controller. So How to do it? Do you have better idea rather than this? Then share it with us in comments below. Now at this time lets checkout this cool trick,

Use Normal Gamepad as XBOX 360 Controller

Step 2: Now Connect your Normal USB Gamepad to the device.

Step 3: Then Extract the downloaded file and Run x360ce.exe file.

Step 5: Add your control configurations to use in correspondence to XBOX 360 Controller. After customizing it just save it and click on Apply button. So for reference check out the below image, 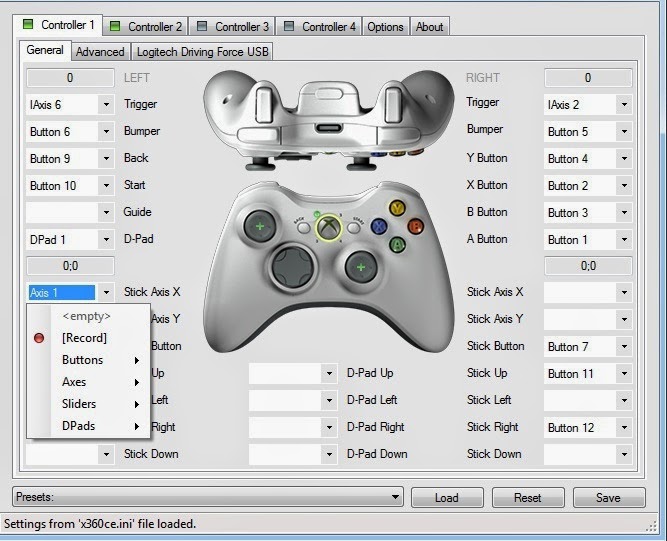 Step 6: The copy the two configuration files ‘xinput.dll’ and ‘x360ce.ini’ to the Game Executable directory. Enjoy!

So when you run your XBOX 360 it will automatically detect your normal USB gamepad and enjoy it by having fun there. If you’re not satisfied with this tutorial then check out this video tutorial shared by Techy Geeky Nerdy on YouTube. Hope you enjoyed this section. What do you think, This will be the best Alternative for XBOX 360 Gamepad Controller? Share your quires and thoughts in comments below. Soon we will update more cool tricks here. So stay tuned @triposoft. Always Be Happy 😉