Skip to content
Android Apps, Mobile Circle, News
We’re living in the world of Technology. Before the arrival of Techonlogy, we need to apply for the passport by going to the office or to any borker. Now you can apply for the passport by using your Android devices. An new application have been launched for this. In other words, it’s launched by Indian Government. This is awesome idea for applying the passport via Mobile devices. Last month, Indian Railway department launched an new application for Booking Train Tickets using the Android Mobiles. Now, it’s a turn to Indian Passport Department. 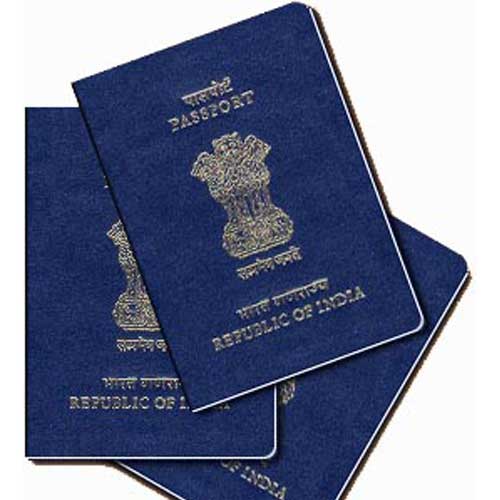 The awesome app can “MPassport Seva” will satsifyies your need. This is an android application which was developed by Ministry of External. This application was launched in March,2013. This app has many features. This app will be suitable for all smartphone and for tablet users. According to thier device the features differs. In common this app has passport application status, tracking your application, locating the Passport Seva Kendra among others and more.

Anyway, this app made the passport applyiers work easy. While, every android users can apply for a their passports by paying the fee. They can also take an appointment using MPassport Seva. And, this app also has a fee calculator which let you to calculate the fees to be paid along with the your application.

After the launch of this app you can’t apply for a new passport. This app will only provides all detailed about the passport which is required for issuing a new passport or renewing an existing one. But now, using the Aadhaar card you can apply a passport.

After the arrival of this app, Applying for a passport is so easy. Just you need to fill the application with your bio data and then they need to go to the nearby PSK and inform them about the ‘application reference number’. And this app is currently not available on the Google Play Store. But, this app which can be downloaded at their Official Site.

I hope you like this guidelines. Kindly share this article with your friends and share your thoughts in comments. If you’ve any doubts then feel free to share it with us in comments below. Cheers 🙂