Skip to content
Best One, Mobile Circle, Tech
The availability of photo editing apps may be high, but rather editing them you can change for good smartphone’s which has good camera quality. Now a days, mobile phones are used as dual purpose for making calls and for all other needed purpose in today’s life. They too allows to capture the world in high quality. But not all the phones are doing so, some best smartphones are having best camera quality. Searching the best one from the thousands is really an difficult task. 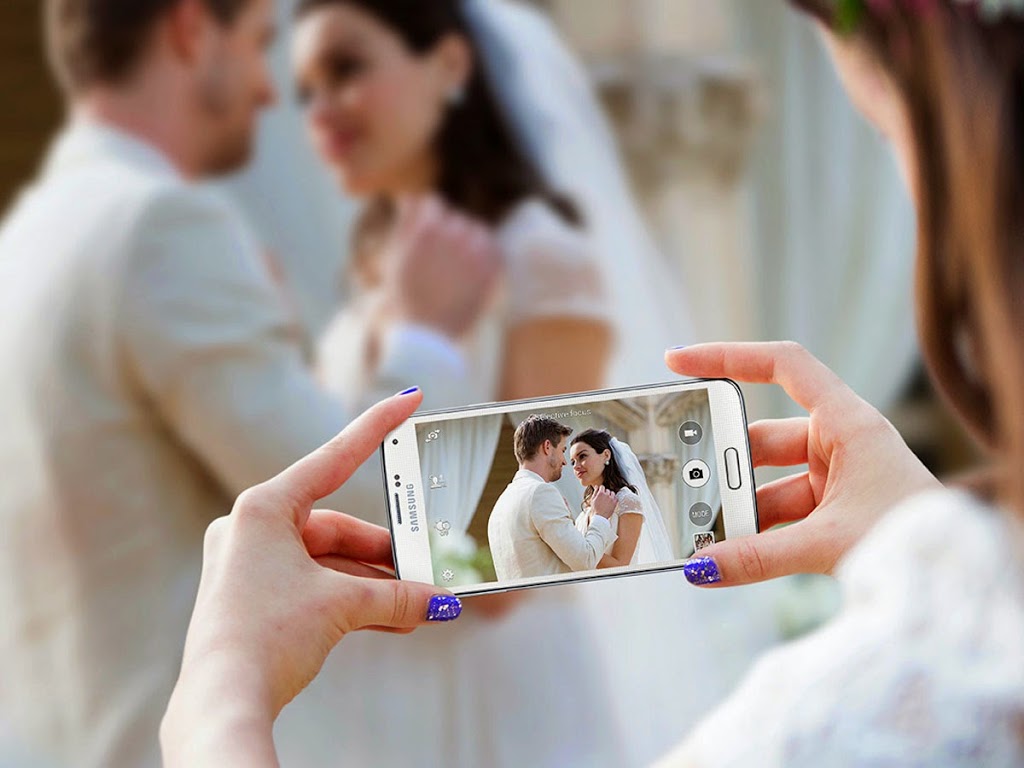 So now I’m here to share the Best and Top rated Camera Phones in 2014. I’ve listed these gadget according to their performance and capability. All the devices listed here are best, so don’t miss anything! I’ve also added some key features or specification for these devices. 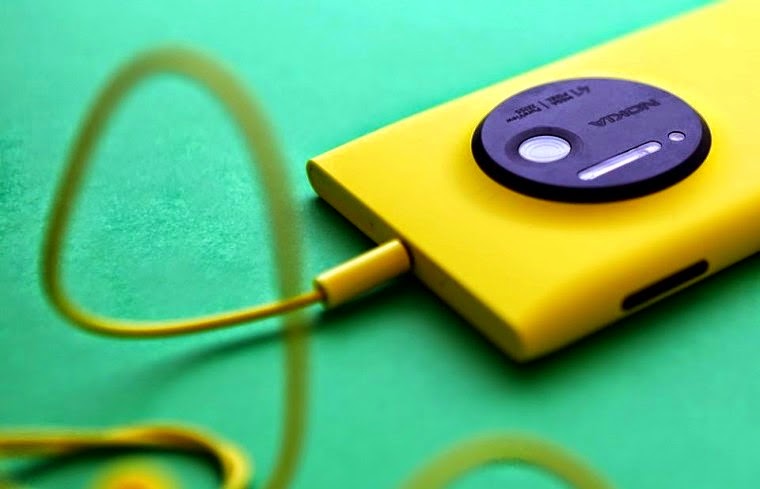 Nokia always giving better performance in mobile marketing. Nokia Lumia 1020 is designed totally for Camera. It has great camera quality with great 1920 x 1080 resolutions. Nokia offers about 41 MP camera. And Carl Zeiss optics and OIS features also added as an bonus. It allows the users to capture Full HD video. It also has 1.2 MP front camera. And more features like Geo tagging, face detection are also offered. The only disadvantage is taking continues shots, it may be slow for some times. The word camera mostly tends to all Sony mobiles. Likewise, Sony Xperia Z2 has very high image quality with 4k video recording feature. All the videos can be recorded in full HD. Sony offers 20 MP camera for this device. It has 5248 x 3936 pixels resolution. The best part here is, you can capture photos underwater, so its an waterproof device. It also has other features like Image stabilization, Touch focus, Face detection, Geo-tagging, HDR and Panorama and more. 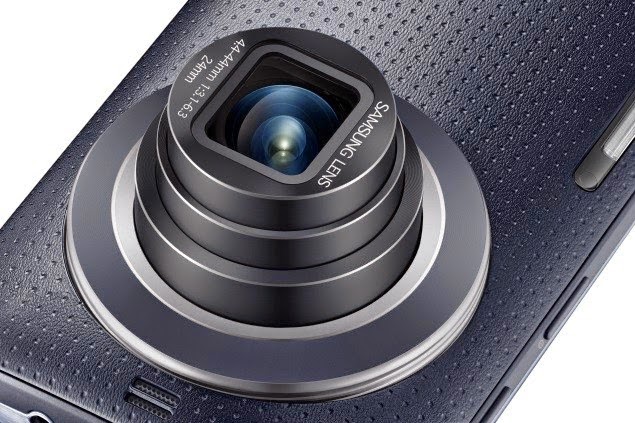 Like other mobiles, Samsung galaxy S5 k Zoom are shining in its Speed. It can continuously capture photos and focus time in great speed.  The best part here is about the DSLR feature which is not present in Lumia &amp; in Sony. You may get many App for Focusing and to blur the image background. And for additional it has 10x optical Zooming feature with OIS. So it works like a professional camera. 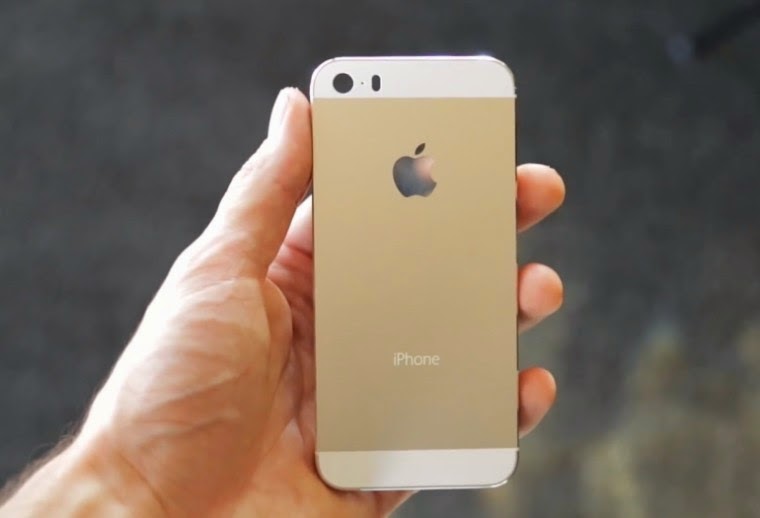 Always Apple products rocks and this device will capture photos and videos in fast &amp; slow motion too. Here Sapphire crystal lens are used to get high quality photos and the camera are performs with lit conditions which auto correct the photos. Here the only drawback is it has no optical image stabilization. It was offered with 8 MP camera which can capture videos at 720p to 1080p. The front camera was offered with 1.2 MP which will be useful during video calls. 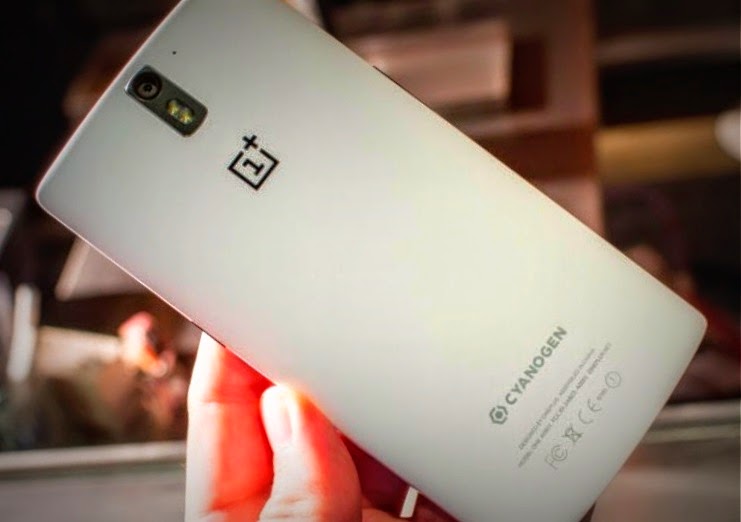 OnePlus One will be cheapest gadget in this list. It was offered with 13 MP Sony Exmor IMX214 camera. It also has dual LED flash light where the videos will be recorded at 4K quality. Here the camera application are customized with Cyanogen Mod OS and with Snapdragon 801 Processor. It also powered with Android 4.4.2 Kit-Kat version OS.  And you can find lots of new feature here rather than camera. The best part here is, the secondary camera was offered with 5 MP. It also has 4128 x 3096 pixels as its resolution.

Which gadget do you like the most? Share it in comments below! Do some likes and share this article with your friends and make us grow! Cheers:)