Skip to content
Android, Android Apps
Android stands better in customization feature than iOS, because in iOS you can’t find more customization features than Android. Android allows the users to choose their style and look for their device. These changes are made by using an simple apps available for Android devices called Launcher. Actually, user friendly interface is called as Launcher applications. You can find them easily because they are more in numbers. So, for making your search easy I’m here with a collection of best Launcher for Android devices in 2014. 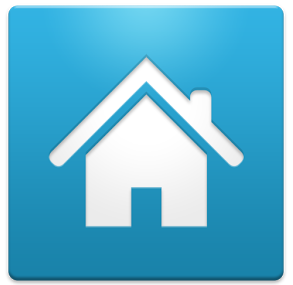 You can find thousands of Launcher apps at Google play store for free and for paid. But, this article will make you easy for downloading those app from here. I’ve just listed them with there best features below. Just check them and download the best one you feel. Here we goes… 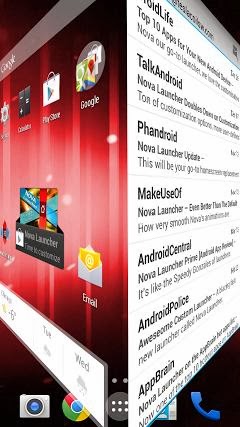 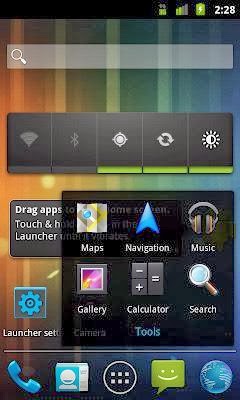 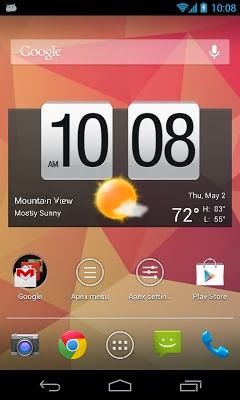 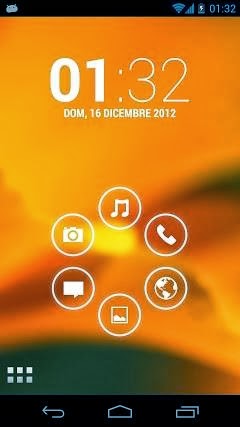 Hope you guys will like this article, if it so kindly share this article and do some like. If you found, that I’ve missed anything then share it them in comments below. Have a nice day:)