Skip to content
How to, Software
Kaspersky is the best antivirus for ever. Many geeks are trusting this security program for getting their computer’s protected from all threats and unwanted things. Kaspersky will update it’s version every year. No it’s time for the year 2014. Kaspersky has captured many geeks hearts. So many of the persons are considering this program as the best. This program is not a freeware. This cost some price for getting full protection. And the professional peoples are ready to pay huge amount for getting this tool for protecting their systems. 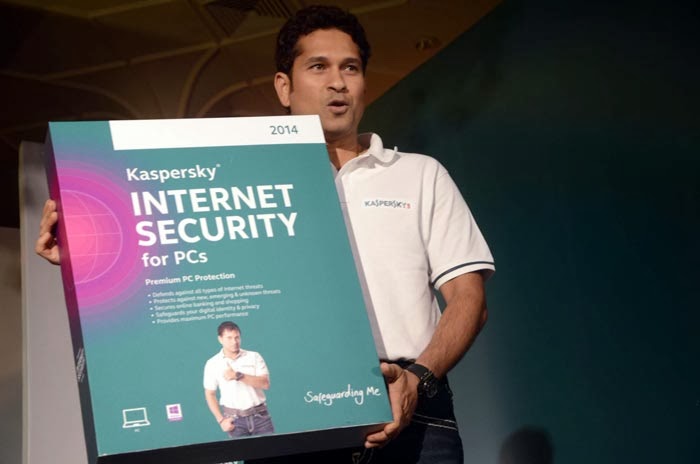 Now, in this tutorial I’m going to share the best way to use the Kaspersky Antivirus free for 3 months trial. This is an old sharing but I’ve joined both the article in one with some new updates. And in that post some of them were expired. So now at this time we’re going to use it for free as an trial version for 3 months. As you know before, Kaspersky Internet Security have many features. Likewise, in the new version i.e) 2014 also has many new awesome features. The features includes faster, lighter , Protector,defender,and more. This version has some improvements in its speed. In this version you can fast shut-down, start-up and many process in great speed, just like Windows 8. The new updated version has Kaspersky’s cloud Service. This service will help in the detection and to track over 2,00,000 threats. This is the best tool for ever. 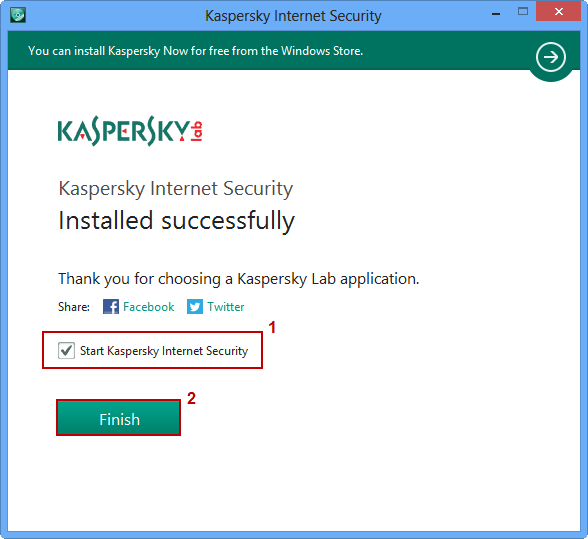 So in result, the new version comes out with many lots and lots of new features which helps your system to boost in performance and your system can be kept away from virus. So now its time to get Kaspersky Internet security 2014 for free. For getting it, just follow my simple instruction given below and get your product free for 3 months with activated genuine license for your product.

The above code will provide 90 days trial activation for you system. Just leave your precious feedback about this article. If this method or activation code is not working just leave some comment about it in the below comment section. Stay tuned:)