Skip to content
Microsoft, News
Though the Microsoft Surface Tablets doesn’t achieve a lot, but they can make some change in technology sectors that too the upcoming Microsoft’s Surface Mini can do so by impressing the customer crowd towards it! There were many rumors about Surface Mini from last year, but now Microsoft decided to release it this month. Hope they will do so because they have sent out invitation where the small event has been arranged for launching the Microsoft Surface Mini. That event will take place on 20th May at 11am in New York. So we are expecting this press event will be a launch event. 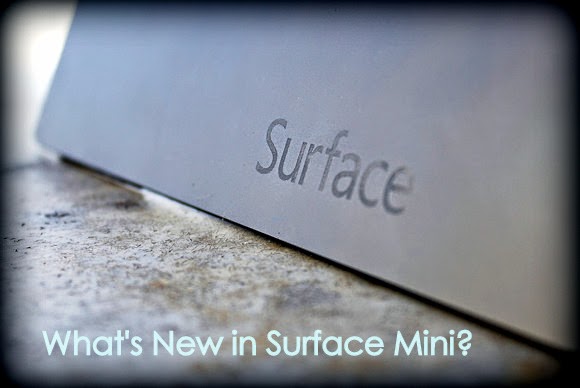 The specification of Surface Mini has not confirmed but these specs added below are expected one. The gadget will be about 8 inch in its size with a resolution of 1400 x 1080 pixels. Don’t worry about the looks it will be thinner and lighter with awesome design. It will looks like iPad because it can splash out with an aspect ratio of 4:3 and this new to Surface series though exiting tablets are having 16:8 ratio. 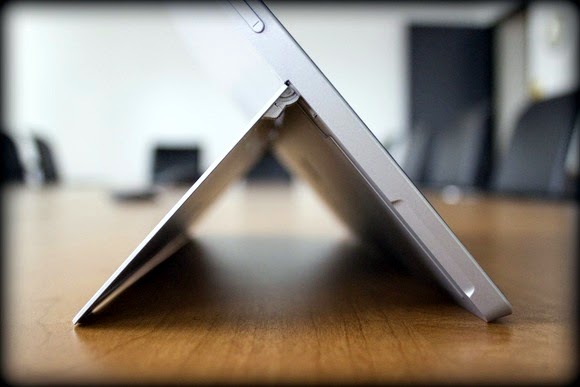 Hope the Surface Mini will be designed on portable ideas and with connectivity. So they should offer a Wi-Fi enabled one with low budget. Apart from that, every tablet should need to have LTE functions that too with 4G LTE connectivity can fulfill all customer needs. If 4G is offered then there will 3G connectivity too. So overall the Surface Mini tablet will comes out with 3G/4G LTE connectivity. But the connectivity is expected with AT&T network.
The possibility of Face Recognition option may be added with Mini. This feature works with the help of Kinetic-Style like exiting Surface Mini for recognition your faces. Hence by viewing all things, the mini will be better for air gesture use like other gadgets. Still yet there are no details about this feature. We’ve to wait till June 3.
As the Surface and Surface Pro tablets have the Intel, Nvidia Processor, the Mini is expected to come out with Qualcomm or ARM processor. There are no details about the processor till now.
Many guys like to use Stylus in Surface tablets. As the Surface Pro has given a Digital Pen, the possibility of offering Stylus with Surface Mini is more. So if you love to have then your wish can become true!
The awesome feature added here is the presence of Windows RT. This makes the Mini to run full version of Windows 8 with Qualcomm or ARM processors. This feature will run only the apps available only on Windows Store.
So guys what do you say about Surface Mini? Whether it will be great? How much does the Surface Mini will costs, any idea about it? Lets all wait till 20th May, 2014 and meet the Surface Mini. Share your thoughts about the upcoming new Surface Mini in comments below! Cheers:)