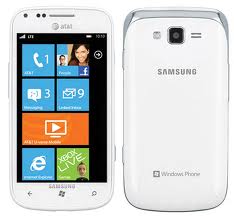 Hi guys, Now I am going to share about the new released mobile from AT&T.They had announced an new mobile.AT&T announces Samsung Focus 2.It is the third 4G LTE .The mobile is running with Windows Phone 7.5 OS.The phone with all new features.It is low cost mobile  priced at $ 49.9 after a two year contact.It is available in white colour.Lets see it Features & specification.,

Processor:-
Camera:-
Connectivity:-
Other Phone Features:-
OS:-
This mobile is officialy announced on 7th May 2012.Samsung Focus 2 will be released 20th May 2012(official).
ScreenShots:- 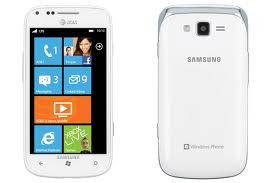 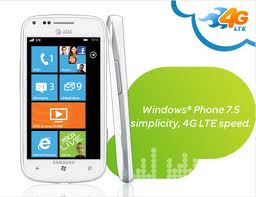 Plz share this with your friends and subscribe to get more Latest reviews.Visit Daily to get more addictive information for free.