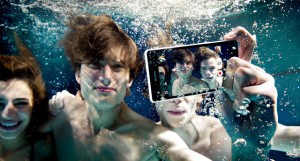 The Xperia ZR has 4.6-inch screen and with 13-megapixel camera. It has about 2GB of RAM.With the 13-megapixel camera you can capture HD quality videos. And this device has RS image sensor which lets you take HDR photos and videos. 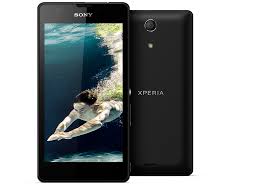