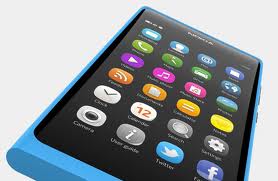 Hi guys now Iam going to share about Nokia Latest news .Nokia has announced that they are going to release Andorid mobiles with Android 4.0.They are releasing the new Nokia FEO 800.This was the first Android mobile from Nokia company.Let see its features.

The Feo 800 will feature the latest Android 4.0 ICS out of the box with powerfull 1.5 GHz CPU sourced from its Korean friend Samsung. Other  features are  4″ AMOLED screen with pixel dimensions of 800×480, And with HD  8 MP camera, Wi-Fi, Bluetooth, NFC, and a 1850 mAh battery.


According to press the new FEO will be released in the month of May or before it.The price is not release officaialy.But it will cost around 30,000 RS to 35,000 RS in India when it availlable. 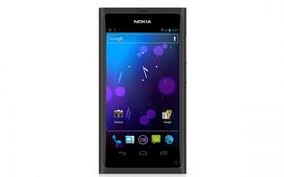 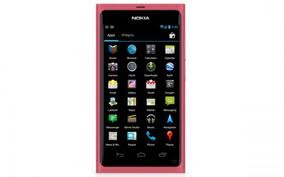