Skip to content
How to, Nokia
After a long time rumors, Nokia launched Android Based Operating System mobiles named as X series. The series continuous by XL, X+, X and goes on. But till now X has been released. The only problem in this device is, you can’t use Google Play Store. For using Play Store you need to root your mobile. So if you’re wishing to root your new Nokia X/X+/XL device then you should take a look over the below part of this post. This rooting process may help you to access both Google Play Store and Nokia App Store. 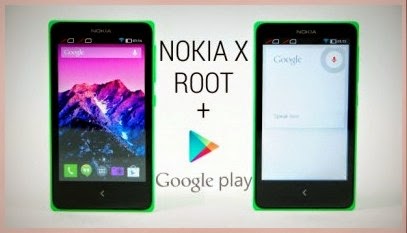 While I’m surfing the internet for this case, I came across XDA Developer forum. There I got this awesome trick. So all the credits goes to Kashamalaga of XDA. He share how to root Nokia X and to use Google Play Store.

Disclaimer: Triposoft will not be responsible for any damages or errors which may occur on your Nokia X series mobiles after processing it. So just follow all steps carefully to avoid these issues. Do this at your own risk.

How to Root Nokia X, X+ and XL Devices

Step 1: For doing this process you need Gandalf Exploit included in Framaroot app. You can download it from here.

Step 2: For confirming the root status of your device, you need to install Root Explorer. Download it from here.

Step 4: Then customize the permission for this files as shown in the below screenshot. 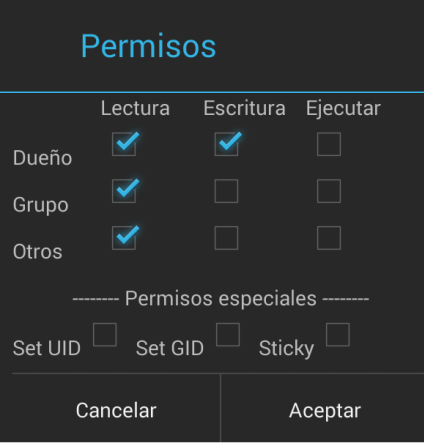 Step 5: Once customizing it, just reboot your Nokia device.

Step 6: Then Download these Google apps and Extract the zip folder.

Step 7: After extracting them just install them which you want to use on your Nokia X/X+/ XL smartphone. And try to launch Play Store.

If you’re facing any issues while rooting process then you may send your feedback to the XDA developer original thread.

Don’t forget to share your thoughts and experiences in comments below!! Cheers:)