Skip to content
Android, How to
Android Operating System is a on day best OS for mobile platforms with millions of users and lovable fans for it. The awesome feature Android is it’s supporting feature! It will supports all Major platforms like Windows, Mac and Linux. This makes Android to stand better. But many users tried to use Symbian and Java application on Android mobiles. But they don’t achieve it! If you love to use Symbian and Java apps (.jar) on Android mobiles then you can do so after taking a look over this article. Don’t scratch your mind! Yes this article will guide How to Use .jar files on Android Mobiles. 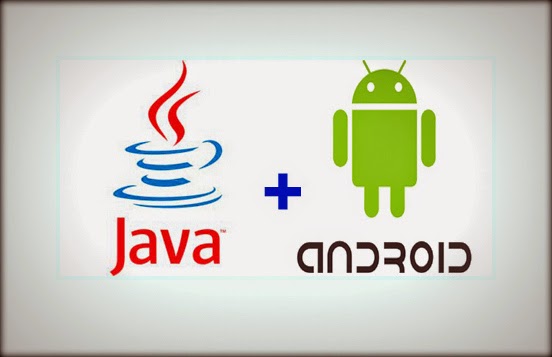 For using Symbian and Java apps you need to have some required things for making this process successful. As I said before, there are many apps that can let you to use Symbian and java app on Android devices. Some apps like JBED, Phoneme, Netmite App Runner, JBlend,etc. But among those JBED is the best and I recommend to use it because it has good user interface. So using JBED and managing it very simple. Let’s move to tutorial…

#1 Need a Rooted Android Device.  How to Root Android mobiles?

That’s it! If you’re having these above mentioned things you can run java apps on your android mobiles easily. The below part will describe about the installation and using the JBED on Android mobiles.

Step 1: After downloading JBED just extract it and move it to your device storage memory.

Step 2: Then open the JBED.apk file and install JBED on on internal storage of your Android device.

Step 3: Now find the library file “libjbedvm.so” from the “Custome” folder among the extracted files. 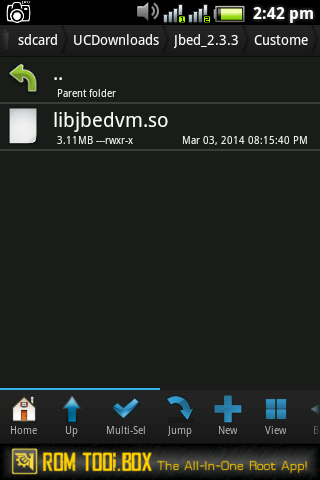 Step 4: After finding the location, run the Root Explorer and Go to the directory where “libjbedvm.so” is located.

Step 5: Now just make a copy of “libjbedvm.so” and paste it in the directory “/system/lib/”.

Step 6: Once everything was finished, Restart your mobile.

We’ve successfully installed the JBED on Android OS. Now the only part remaining is to use Java apps on Android Mobiles using JBED. And add some .Jar files on your SD card which make to test it on your android devices.

How to Run Java and Symbian Files on Android Devices

Step 2: Then Navigate to Menu and select “SDcard“. Wait till the searching completes. And it notifies the .jar files. For example, if you have an Facebook app then select it. Then it will automatically install on your Android device. 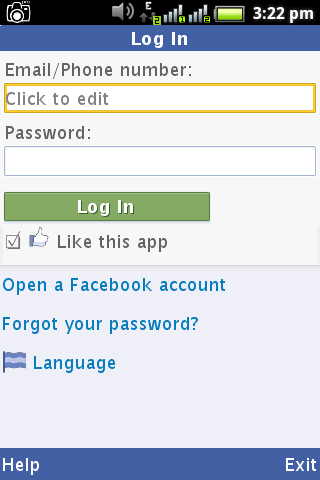 Step 3: Once the installation process completes, just open the Facebook and have fun!

This method makes you to feel better experience for running Java apps on Android Devices. Don’t try to force close the java app on your android mobile. It may harm your device. Sometime the app won’t works on Landscape mode.

Hope you guys will like this method and this article. If it so kindly share your thoughts in comments bellow! If you’re facing any issues then share it by dropping comments below. Cheers 🙂