Skip to content
Best One, Mobile Circle, Tech
Since a Year back, smartphones having a front camera is a great things and most of the people use only secondary camera (back side camera) and not front cameras. But due to fashion trend, it has been change a little bit than before. And the photos they capture using front cameras are termed as selfie. Though the people shows more interest in selfies, mobile manufactures are providing best smartphones with fine front camera. And recently there was an big success in selfie based Sony Xperia C3 which is fully concentrated on front camera to snap fine shots. After making a smashing entry for selfie, other smartphone manufatures also starts to introduce a selfie based mobiles. The thing you should need to know about the front camera quality. So incase, if you’re searching for some best selfie focused smartphones for cheap budget then this article can guide you the best we have! There are many other mobiles have front cameras and right here in this post we’ve a collection of 5 smartphones which has been introduced especially for taking selfie shots with your friends. Lets check them out, 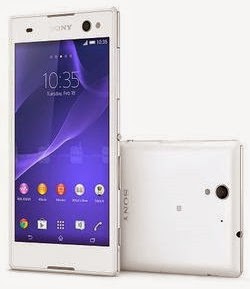 The Xperia C3 is a newly launched smartphone with 5.5 inch HD IPS LCD display which was given more preference for selfie shots. It has a best resoultion of 1280 x 720 pixels with powerful processor of 1.2 GHz quad-core Qualcomm Snapdragon 400 Processor. Xperia C3 has Adreno 305 grapgics properties with 1 GB of RAM. This devices was offered with 8 MP camera on  back and 5 MP for front. The secondary camera was offered with auto focus, LED flash, HDR and FHD 1080p video recording features. The best part here will be the LED flash which was offered for front camera to shot best selfies. The internal memory will be 8 GB which can expandable upto 32 GB with micro SD cards. The battery capacity is fine with 2500 mAh. In price variying, this device has all eligiblity to cost about 20,000 INR. 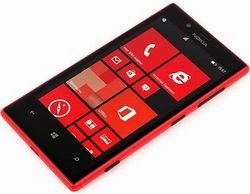 As everyone knows Nokia is a standard mobile manufacture company in the world. And for camera too is the best one next to Sony mobiles. Lumia 730 has proven with its camera quality. This devices runs on Windows 8.1 OS which has 6.7 MP camera with LED Flash, Carl Zeiss Optics and more. The front camera was offered with 5 MP which allows the users to make video calls and to takes quality selfies with their friends. On other side, this device comes out with 4.7 inch HD AMOLED display with a screen resolution of 1280 x 720 pixels. Nokia Lumia 730 is powered with 1.2 GHz quad-core Snapdragon 400 processor with it Lumia 730 adds Adreno 305 graphics system and 1 GB of RAM with it. 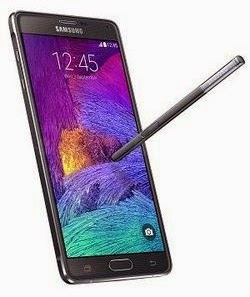 Samsung has got its respect over all people on smartphone by releasing budget Android smartphones and with other features. And in Samsung Galaxy Note 4, it has 3.7 MP on front with F1.9 aperture, 90 degree shooting angle and 120 degree as frame for selfies. At back this device is offered with 16 MP Sony IMX240. It also enabled with Smart Optical Image Stabilization and dual LED flash. Galaxy Note 4 is powered with 3 GB of RAM which is available in 2 different version with powerful Exynos or Snapdragon 805 quad-core processor. On display side, it is sized with 5.7 inch super AMOLED display with the greatest resoultion of 2560 x 1440 pixels. Both the versions comes out with 32 GB of internal storage and 64 GB as expandable . 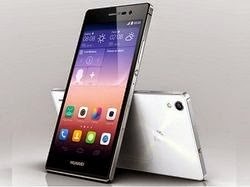 Huawei Ascend P7 offered with 13 MP camera as secondary with LED Flash. It also featured with auto focus. The best part here will be its front camera. This device has 8 MP on it front for making video chats and to take selfies. This devices powered with quad-core HI Silicon Kirin 910T processor and works at 1.8 GHz coupled with 2 GB of RAM. The display side looks better with IPS LCD Display of 5 inch with a resolution of 1920 x 1080. You can explored all its features after buying it! 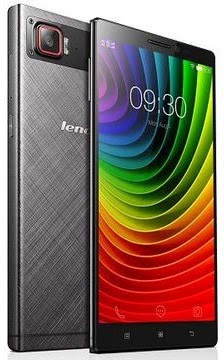 This device is powered with the latest Android 4.4 KitKat with 5.5 inch HD display screen with a resolution of 1280 x 720 pixels. This device is offered with 8 MP at the front with focus snapper with anti-distortion lens. At back, 13 MP cmera comes with car focus, BSI sensing unit, LED flash and OIS. With 1.2 GHz powered processor it offered with 2 GB of RAM. The power capacity is fine with 3000 mAh.

Check this: 8 Best & Top Rated Selfies of All Times

Did these gadgets proves its quality? Does anyone have used these devices before? Then share your experiences with us in comments below. If you find that we have missed any device which shots fine selfies then drop them in comments. Do likes and share this article with your friends via social networking. Cheers;)