Skip to content
Reviews
Sony Xperia SL is an stylish mobile which similarly looks like Xperia S.This mobile was suppose to announce at the IFA 2012 which was coming next week.This mobile has many new features.Lets see the specification and features of Sony Xperia SL, 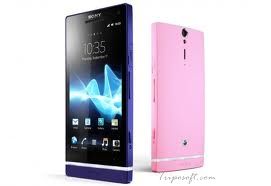