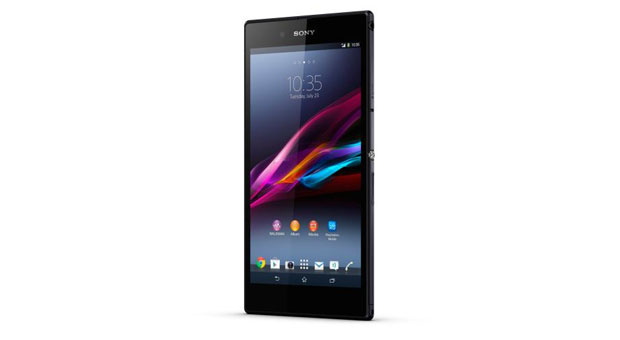 With the big screen it has Snapdragon 800 Processor and with 2.2 GHz speed. This was the first device to comes out with this. It has 2GB of RAM and with 16 GB of Internal Memory. It also has MicroSD card slots. So you can expand your memory. This device comes out with the powerful and the coolest Android 4.2 Jellybean OS. The Big screen has 8 Megapixel camera at the rear with Exmor RS sensor. And also it has HDR mode with it. The videos are captured in 1080p quality. With the 2 Megapixel camera at the front this device offers the video call feature. This device is so awesome in its look. It also has other features in it like  4G LTE networks, Bluetooth 4.0, NFC, GPS and with HSPA+ . This is an waterproof mobile and with dust-resistant phone. You can write anything on this big screen display with your daughters pencil, stylus or with an pen.