Skip to content
Best One, Tech
There are many Tech Industries throughout the world. Each of them are doing different job, based on Technology and Communication. And, if you’re searching for the best Tech companies of the world then you’re in right place. Now, I’m here to share a small list of 10 Best Companies in Tech Sectors for the year 2013. These companies are working for many years and there are totally based on technology. Let’s take an look into the list of top 10 best Tech Companies in Tech Sectors.

Top 10 Tech Companies in the World 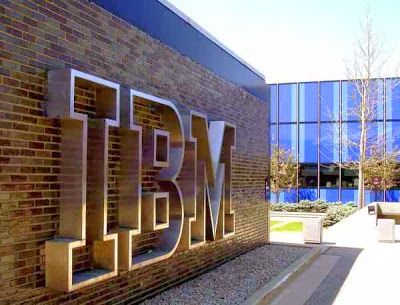 IBM is the biggest and an popular Tech industry team with millions of workers. IDM has made some improvements in their field and they jumped a couple of positions in the tech sector. Now they are leading all tech companies. They are spreading their operation in more than 170 different countries in the world. According to the reports of 2012, IBM made a net overall profit of about $16.6 billion. They have more than 434,240+ employees from around the world. So, IBM ranks First under the top 10 Tech Companies in the World 2013. 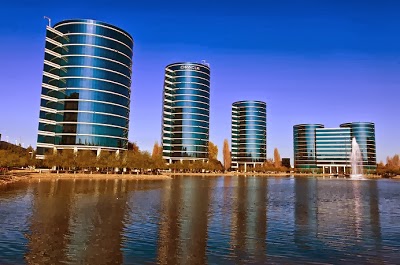 Next to IBM, Oracle takes the second place in the Tech industry field. Oracle company is an popular tech insdustry known to all. They are doing their operation both in Hardware and software field. There are more customers thorughout the world. It’s approxiamte customers rate is about 400,000 in the world. And this sector has over 120,000 employe circle. Oracle has landed it’s feet on more than 140 countries thoroughtout the world. 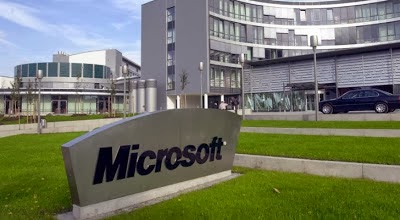 In 2012, Microsoft ranked first place under top tech companies leaders. But unfortunately, Microsoft has dropped to the third position in the top Tech companies list. Microsoft is the biggest Operating System manufacturing company in the world. They introduced many new technology to the world like Microsoft Office, Skype, Windows Phone and Windows operating system. Under OS, Windows 8 was the latest one. They are doing their job for more than 30 years. There are more than 100,000 employee serving the peoples. Their net profit was about $22.1 billion. 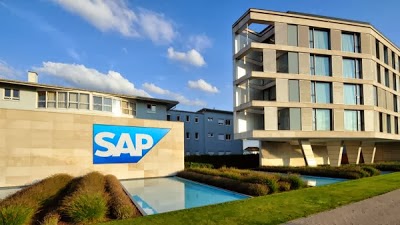 SAP is the another best tech company which ranked 4 this year. In the last year, SAP ranked 7th position. It’s a German based tech company. SAP spreading their service in more than 130 countries across the world. They are running software based services it includes development of software. 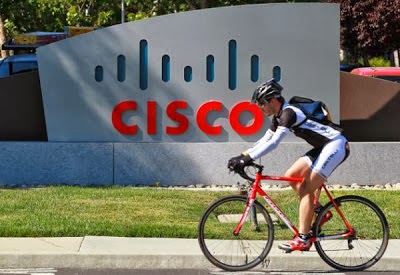 CISCO is an oldest tech company which was founded in the year 1984. This company was started by Len Bosack and Sandy Lerner. There are former employees of Stanford University. This company is standing the same place same as the last year. There are know for networking technological services. So, it’s rank fifth place in this list. 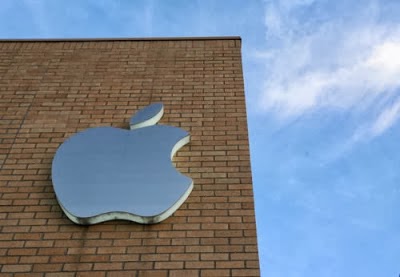 Apple, the company known for tech gadgets like iPhones, iPods, Mac and so on.  This was founded by Steve Jobs and Steve Wozniak. This is also under the top 10 leading tech company of the world. The biggest shocking news here is, Apple had sold over 31 million iPhones by the third quarter of 2013. SO,it’s rank sixth place in this list. 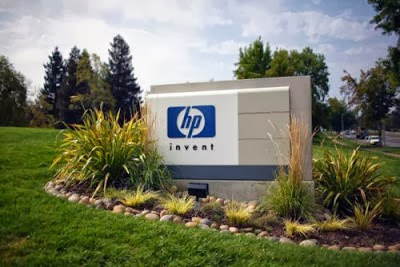 HP, the company widely known to all one. HP was ranked among the top 5 tech companies in the year 2012. But in 2013, it has moved the seventh position under the top 10 tech companies 2013. They are well know for the products like printers, laptops and tablets and its services includes cloud printing and data services. 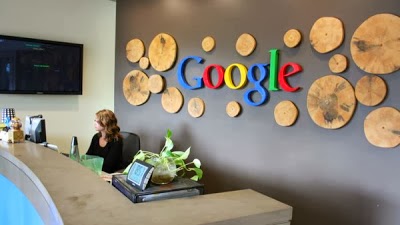 Google, king of internet. It occupies the 8th position under the top 10 tech company list 2013. Google was founded in the year 1998. From that time, Google is make some improvements and they are making some progress overall. Google is improving it’s product and they are under the leading tech company of the world. They also have many popular services on-line like YouTube, Blogger, Picasa, Gmail and Android. It includes Google Play, Google Plus and more. 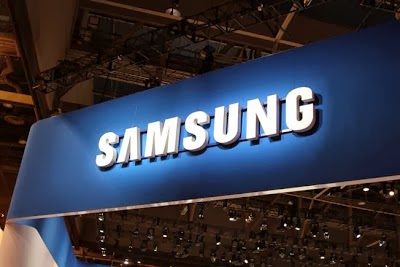 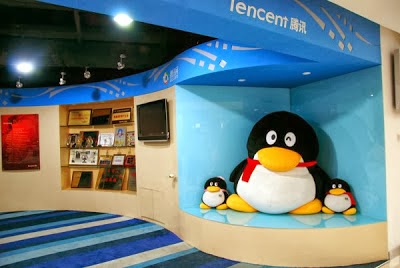 Hope you will like this article. If so kindly share this article with your friends and do some likes. Don’t forget to share your thoughts in comments below. If you find, that we missed any other best tech company in this list, then share it with us. Cheers 🙂