Skip to content
Adsense, Blogging, News, Reviews
There are many bloggers who are earning more revenue from their sites. But in, India blogging was changed to be an hobby. This change was happened in past few years. This is due to improvement in Ad networks. Yes, after the Media.net many bloggers are attracted. Indian bloggers are have one thought in their mind that they can earn online with their sites. For my eyes Indian bloggers are really talented in blogging and in computer field. Now a days their are many Indian bloggers site where you can get many useful resource for your blog. There are many blogger who earn money from Adsense. But you don’t know who earns more revenue from their site with Adsense. Now in this article I have shared the top 5 Google Adsense earners in India. And these were listed according to their site traffic and ranks. Here are the Top 5 Adsense Earners In India.

Amit Agarwal is the owner of Labnol.org, one of the best tech blogs in India. And for his site he’ll get about 51000$ per year with about 3.4 millions page views per month. 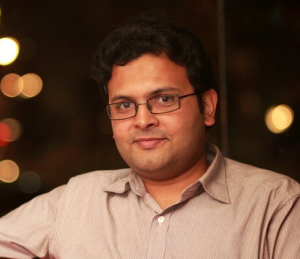 Like Labnol, Techpp.com is another best tech blog in India. And this site is owned by Raju PP. This site deals with mobile  information and with technology news. His approximate earning is about 16000 dollars per year. 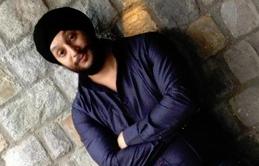 Savedelete.com site is owned by Jaspal Singh. With this talented skill he make his blog to come under the list top earners in adsense. His approximate earning from Adsense is about 14000$ per year. 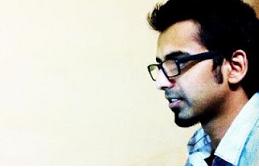 Shoutmeloud.com is owned by Harsh Agarwal. Shoutmeloud is the best information giving site for blogger. You can get many resource from it. Harsh Agarwal is a well know name all over the world.His blog deals with Blogging, social media, WordPress and more. This makes Harsh Agarwal the fourth highest Adsense earner in India. 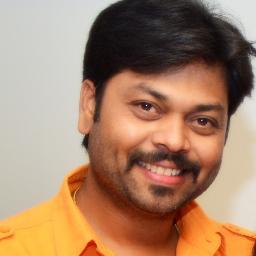 Trak.in is the best business blog in India. And this site is owned by Prabhu Desai. Prabhu deals with many of the business topics for getting success in your business.

Don’t miss to take a look at these above mentioned sites. By following them you can achieve like them.  And for the success you want to Hard-work. So this was the list of prime Adsense earners in Asian country, hopefully new faces are going to be further to those within the recent future as we want to examine successive generation of young bloggers returning into this list, that one in all you needs to form it to the current list ? If you’re a upcoming highest Adsense earner in then leave an comment with your lovable name. Share your thoughts in comments !
via source : iGau