Skip to content
Android, Android Apps
If you’re a Soccer lover and like to play on your smartphones, then you can do so. Football is the most popular game in the World with many followers throughout the World. Though we’ve lots of smartphones, you can play Football games in your Android mobile. Playing games is just for fun and to relax our mind. If you’ve free time then play any of the following top soccer games given below in your mobile. These games are hand picked ones which have got more reviews from the users. Those games are available for free and you can download those games from the Google Play Store. After a long gap, here we’ve some collections of best Soccer Games available for free. These below mentioned games are best ones which are particularly chosen for you. Here the list of 5 Best Football Games for Android Device available for free. 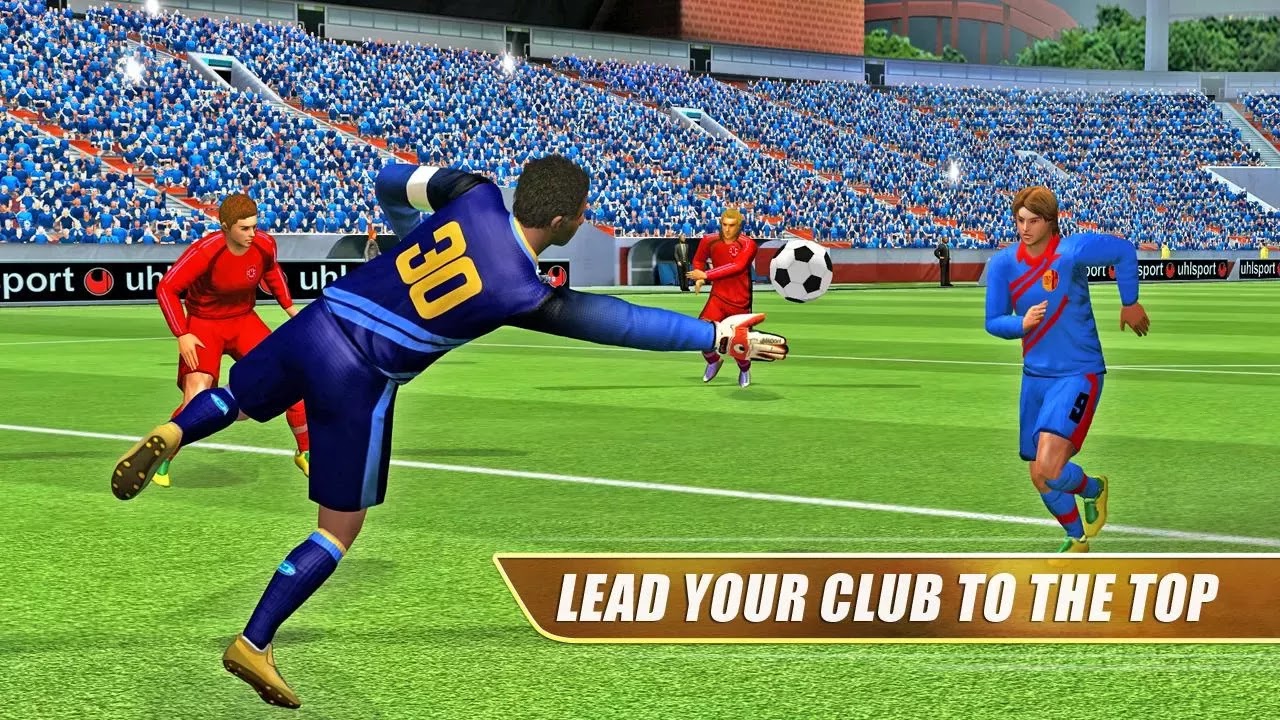 Real Football 2013 is an best football game available for Android devices. This game was proudly developed by Gameloft. This game is an successive and updated version of 2012. It has fantastic and smooth graphics. Here the players and ground are just like real ones. When you play this game, you will get same feeling while entering into real football ground virtually. For my point of view this is an awesome game which you must have on your mobile. Here you can create your own team, players and you can increase their ability, skills to win the championship.

Some big games like Pro Evolution, FIFA cost you some niches. But for spending times, you don’t need to pay any niches instead of that you can play free football games. There are many available for free with excellent graphic support. Among those games, Flick Kick Football Kickoff. This game has animated football players with different mode of Gameplay like Arcade, Practice, Bullsey, Time Attack and more. You can have this game if you need to spend your time quickly. This game have great swipe gesture and touch effects to kickoff the goal with good graphic effects. 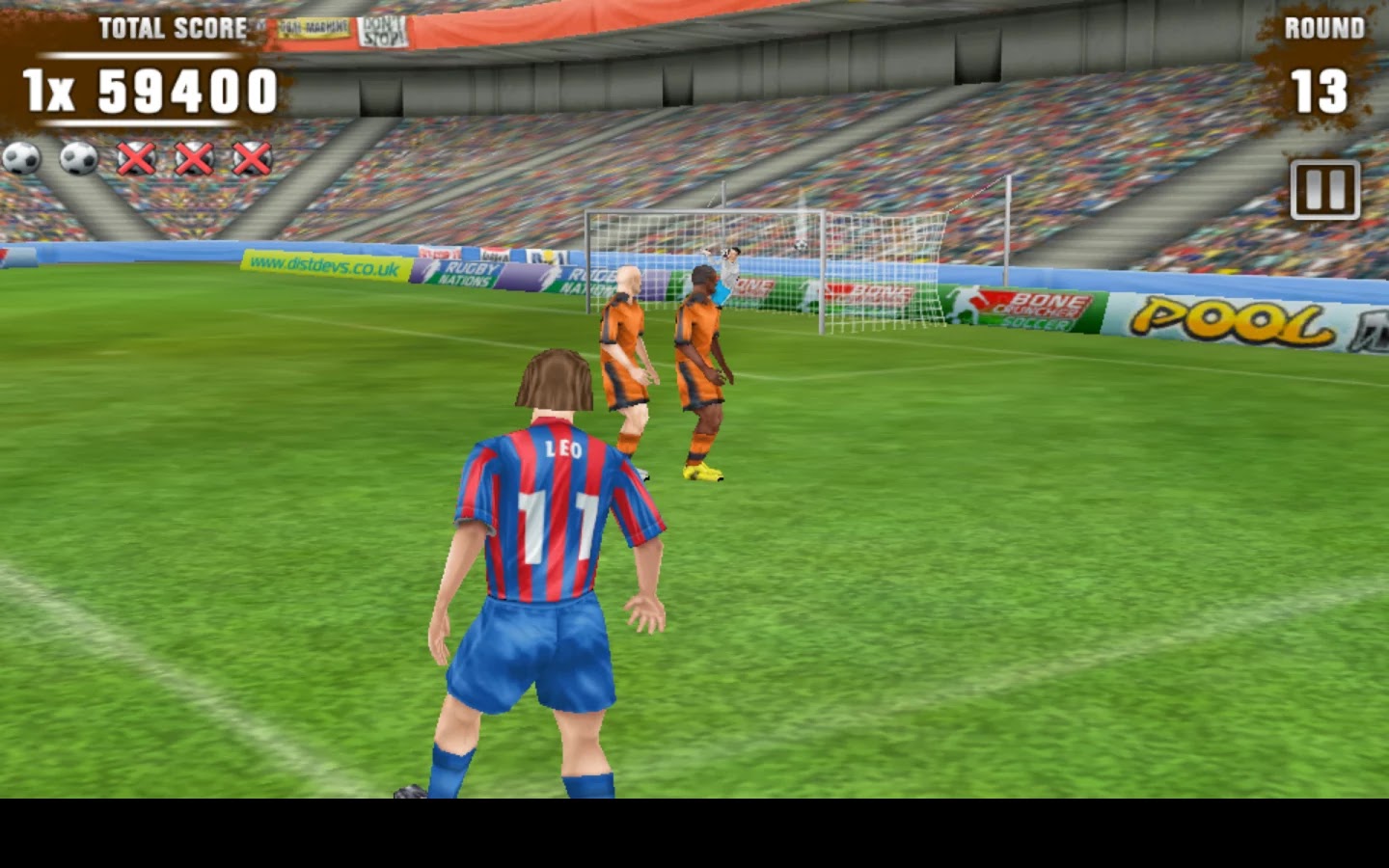 This is an most popular game which attracted over 8 millions users and got more fans. This game allows the users to practice free kicks and with many different modes. They are named as Beat the Clock, Win the Euros, Beat the Goalie, Cross the Ball and the Sudden Death Mode. You can customize your player and teams by increasing your players ability and skills. This game offers 3D motion effects and with excellent graphics experience. Just download it right now, and be an part of 8 million users. 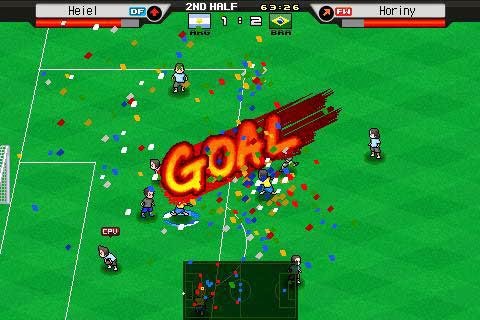 Soccer Superstars is an awesome game with cartoons styled players developed by GameEvil.inc. For playing this game, you have to create your own team. This game also have different modes like others mentioned above. Those modes are named as My League Seasons, Cup and Dramatic, Exhibition and with more. You can Purchase items to power-up your players.

As the name implies, you have to kick the ball and Goal. By adding more Goals you will be rewarded more points. Playing this game is so simple but adding goals is difficult. Simple in the mean, by swiping your touch screen to kick the ball. You are allowed to edit levels that make you so interest than other games.

Share all these best games with your friends and make us to grow!!