Skip to content
Mobile Circle, News, Reviews
The usage of Smartphone’s is increasing day by day. As the mobile manufactures as launching new Smartphone’s with new designs and features every month customers are willing to try out all those new ones!  That too for the Lumia series mobiles there are huge fans which is a product from Nokia partnered by Microsoft. Nokia is well known mobile manufacturing company which has conquered the whole mobile marketing field around the world till the arrival of Android Operating System. However, the Lumia series mobiles have given hands to Nokia to stand still on top mobile manufactures list. Now this year, they are gonna release many brand new mobiles this year as like other companies. 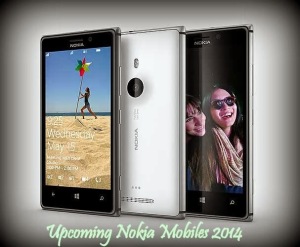 As recently Nokia released a new different Android Based Operating device, Nokia X which raised their marketing over customers more. As there were rumors on Nokia’s Android mobiles, that this year there will be three new Android Based Mobiles. Among those Nokia X is released and other two yet to come this year. Two days before, I’ve shared an article about The Upcoming Samsung Smartphone’s2014.  Though there is a big competition between mobile marketers, manufactures are bringing out new unique designed Smartphone’s to fulfill the customer’s needs.
Here I’ve brought you some best 5 Upcoming Nokia Lumia & X Series Mobiles which is going to splash this 2014. I’ve gathered every information which is possible about those mobiles with their specifications. Let’s take a look over them one by one! Here we go….. 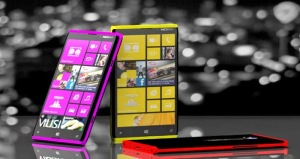 As the name implies, Nokia Lumia 930 is a Windows Mobile which come out with 1080p HD display. And the display has a protection with improved Corning Gorilla Glass 3. The awesome thing found here is its Processor. This mobile is powered with quad-core 2.2GHz Qualcomm Snapdragon 800 processor. Nokia Lumia 930 has 2GB RAM. Another interesting feature of Lumia 930 is the 20MP rear camera and its 4992×3744 pixels resolution. This mobile got more features on camera side! It has Dual LED Flash and with Carl Zeiss optics. It also has inbuilt Optical Image Stabilization tool.
One more thing about its internal memory! It got the internal storage capacity of 32GB and with an offer with additional 7GB Skydrive storage. It’s Huge ah! And the final thing about this awesome device is its OS, which runs with Windows 8.1 Operating System. 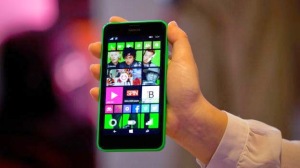 Nokia Lumia 635 is also a Windows mobile with quad-core 1.2GHz Cortex-A7 processor. This device is powered with 512MB of RAM. Here the display is sized as 4.5 inch IPS LCD Touch screen display. The display got 480×584 pixels resolution. The camera will be great here and the internal storage offered here is 8GB which is expandable upto 128GB. It also got 1830mAh battery which makes the device life better. 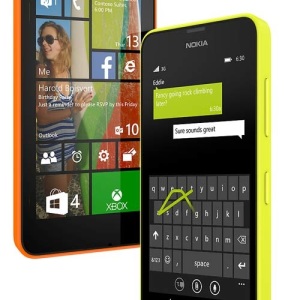 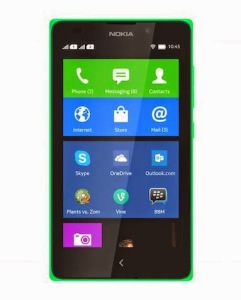 Nokia XL is a new upcoming Android based operating system. It comes out with 5 inch IPS LCD capacitive big touch screen display. As I mentioned above, it has forked Android Jellybean 4.1.2 with large IPS display. It got 5MP at rear camera with Autofocus and LED Focus. This mobile is powered with Cortex-A5 Processor with an speed of 1GHz with 768MB RAM. It also has 4GB internal storage which can be expandable up to 32GB using MicroSD card. 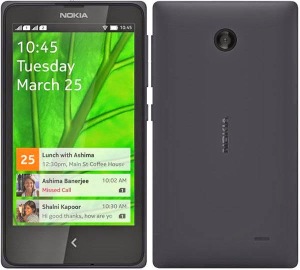 Nokia XL is also a brand new upcoming Android based operating system which have less configured less than Nokia XL in Display and other are same. Here the display sized as 4inch which is IPS LCD capacitive Touch screen display with 480×800 pixel resoulution.
Hope you guys will like these upcoming devices. Let’s wait till for the release! Till that time share your experience in comments below. Cheers 🙂